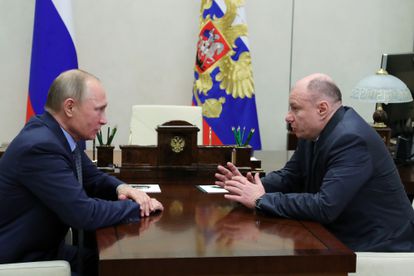 Britain on Wednesday announced a new round of sanctions linked to the war in Ukraine including against Vladimir Potanin, Russia’s second-richest man.

Potanin is also the co-owner of Russian mining giant Norilsk Nickel. Forbes magazine lists him as the second-richest individual in Russia with a fortune estimated in 2021 at $27 billion (about R439 billion).

“Today’s sanctions show that nothing and no one is off the table, including Putin’s inner circle,”

a UK government spokesperson said in a statement.

“As long as Putin continues his abhorrent assault on Ukraine, we will use sanctions to weaken the Russian war machine.”

What a signing! Pirates player ratings vs AM