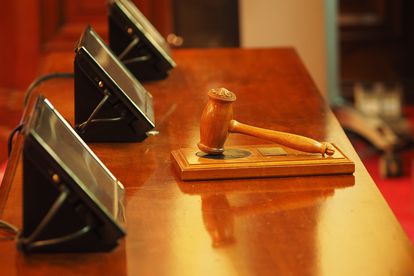 A Moscow-based group that supports projects by Wikipedia’s owner Wikimedia said it was fined by Moscow’s Tagansky district court for refusing to remove two articles related to Russia’s military intervention in Ukraine.

Vladimir Medeiko, director of Moscow-based Wikimedia RU, said the ruling would be appealed, adding that “no one will remove” the articles.

“I don’t think Wikimedia Foundation will pay the fine,”

Earlier this year Russian authorities said that Wikimedia should pay five million rubles worth of fines for a number of similar violations.

President Vladimir Putin’s decision to send troops to Ukraine on February 24 has deepened a clampdown on freedom of speech and media in the country and sparked an exodus of independent Russian journalists.

Criticism of Russia’s military intervention in Ukraine has essentially been banned in the country and describing the operation as a “war” and or “invasion” outlawed.

Russian authorities have slapped Western companies including Google and Telegram with massive fines over Ukraine-related content.