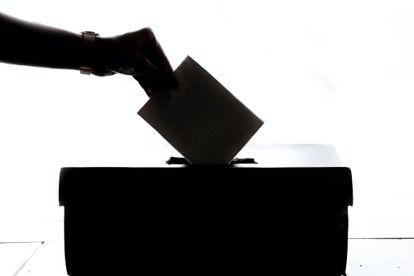 Qatar was joined by Brazil, Cameroon and Senegal in abstaining. Photo: PEXELS

Qatar was joined by Brazil, Cameroon and Senegal in abstaining. Photo: PEXELS

With its human rights record under scrutiny as it hosts the 2022 football World Cup, Qatar abstained Thursday in a vote at the UN Human Rights Council on its neighbour Iran.

The tiny Gulf state, which sits on the 47-member council in Geneva, decided to abstain in a vote on the deteriorating human rights situation in Iran.

The vote on whether to set up an international investigation into Tehran’s deadly crackdown on the two months of mass protests in the country passed by 25 votes to six, with 16 countries abstaining.

In recent years, Doha and Tehran have had a strong political relationship, in contrast to Iran’s thorny relations with other regional powers like Saudi Arabia and the United Arab Emirates.

Qatar holds one of the 13 Asia-Pacific seats on the council, having been voted on by the UN General Assembly to serve for three years from 2022 to 2024. However the region only presented five candidates for its five vacant seats.

The build-up to the World Cup was dominated by concerns over Qatar’s treatment of migrant workers, women and the LGBTQ community, to the visible annoyance of the tournament’s organisers.

Several participating teams have since made symbolic protests against laws in Qatar, where homosexuality is illegal.

Of the 32 countries competing at the World Cup, many are also on the Human Rights Council and so voted on Thursday.

Of those sovereign states with teams playing at the World Cup, Argentina, Britain (England, Wales), France, Germany, Japan, Mexico, the Netherlands, Poland, South Korea and the United States voted in favour of setting up the Iran probe.

Qatar was joined by Brazil, Cameroon and Senegal in abstaining.