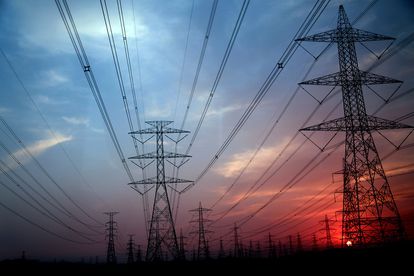 Kyiv said Tuesday that more than 1 100 towns and villages across Ukraine had been left without power after 10 days of Russia strikes that have targeted energy facilities across the country.

In the past 10 days Russia carried out around “190 mass strikes with missiles, kamikaze drones and artillery in 16 Ukrainian regions and in the city of Kyiv,” a spokesperson for Ukraine’s emergency services, Oleksandr Khorunzhyi, told a briefing.

The aftermath of the strike on Ukraine

As a result of the strikes, more than 70 people were killed and 240 injured over that period, according to statistics given during the briefing.

Around 140 residential buildings have been hit since October 7, he said.

Ukraine warned Tuesday of “critical” risks to its energy grid after the repeated strikes.