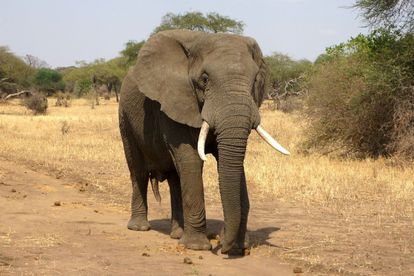 Scores of wildlife have died between February and October in Kenya due to an ongoing drought.

This is the worst drought Kenya has seen in 40 years

This means the threat to wildlife is not over, reports Reuters.

“The drought has caused mortality of wildlife … because of the depletion of food resources as well as water shortages,” said Malonza.

Elephants, wildebeest, giraffes and other animals have died

Malonza explained that a massive fourteen species of wildlife have been impacted by the drought.

These are the deaths in numbers:

The mortality rate could be higher than stated

The conservation group Grevy’s Zebra Trust said in September that 40 Grevy’s died in just three months. This accounts for almost 2% of the population of the species.

The Ministry warned that the aforementioned numbers are far from comprehensive. It noted that there is a possibility that carnivores would have eaten some carcasses.

Adding that there is a possibility of a higher mortality rate.

In other animal-related news, it was previously reported that in this latest animal sighting elephants, zebras and giraffes visit the Naledi Cat-Eye waterhole.

Naledi Cat-Eye, situated in the Balule Game Reserve in the Greater Kruger National Park, is a local favourite for LIVE wildlife action.

Set up at eye level of a leopard, this waterhole web camera provides incredible perspectives of nature. Read the full story here.