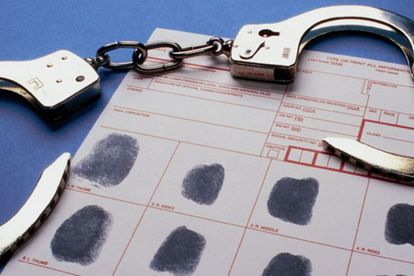 United Party president John Kwaita was arrested by armed police at his home late Monday and is being charged with breaking Covid-19 rules on public gatherings.

“Police have released the suspect on bail,” a police spokesperson told AFP, adding the suspect “will appear before Honiara Central Magistrate (in) February of 2022.”

Late last month anti-government protests sparked widespread looting and arson in the capital Honiara, causing US$67 million worth of damage and leaving the city’s Chinatown district in ruins.

At least three people died in the violence, which also caused the snap deployment of around 200 peacekeepers from Australia, Fiji, New Zealand and Papua New Guinea.

The protests were sparked by opposition to veteran Prime Minister Manasseh Sogavare, who is keen to forge closer ties with Beijing.

His rule is opposed by the leaders of Malaita — the Solomons’ most populous island.

Kwaita is from Malaita and his United Party’s two members of parliament had backed a failed vote of no confidence against Sogavare earlier this month.

Ally Peter Kenilorea urged supporters not to take to the streets, saying “I call for calm at this time.”