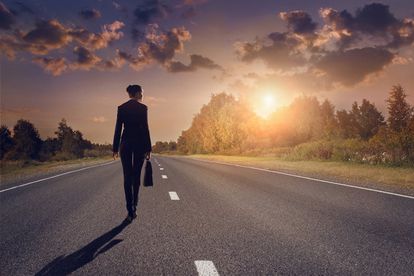 Although this should account for every day of our lives, it is that time in the year where we commemorate the existence of women, without whom life as it is would cease to exist. Women’s Day should not be the only time we celebrate our mothers, sisters and partners.

Women have been overlooked in business for many decades. We aren’t implying that there have been major strides in addressing gender inequality in our society.

However, where there have been improvements, we have seen the best of what women have to offer.

In honour of Women’s Day, we have profiled South African women who are considered to be most powerful in the country.

We hope that the list we have gathered, on the most powerful women in South Africa, will inspire our patriarchal society to see that, without their active participation in improving our economy, we are doomed.

Google ‘South Africa’s richest men’ and you will only find one person of colour. However, this list is possibly the most diverse and the fact that it doesn’t get highlighted for such is worrying.

These are South Africa’s most powerful women:

Christine Ramos does is all – literally. She is the solid proof of the fact the woman’s ability to multitask is incomparable to the man’s.

She serves in the same capacity at MTN Group Limited. There are other executive positions Ramon holds, however, we are confident in saying that one of the most important feats in her life is being nominated by the World Economic Forum as a Young Global Leader, in 2007.

Mamphele Ramphele holds a special place in the hearts of many South African women, old and young. The former president of Agang SA has extensive experience in the disciplines of medicine and activism.

Ramphele is the mother of two children she shares with the late Steve Biko. From holding senior positions at the World Bank, at Gold Fields, Circle Capital Ventures Limited and others, she now uses her time to impart her great knowledge through in her books.

Nonhlanhla is the Managing Director of Mjoli Development Company as well as Eziko Investments. Her expansive experience in the areas of construction, property and town and regional planning has made her one of the most powerful women in Johannesburg.

She is also one of the founders of the National Urban Reconstruction and Housing Agency (NURCHA), a housing finance company that, to date, has provided more than R3bn in funding houses in low-income communities).

She is also the founder of Women for Housing (WH), South African Black Technical and Allied Careers Organisation (SABTACO) and other small businesses.

Dr Judy Dlamini is a qualified medical doctor. She has an MBA and PhD in business leadership and she is also an author.

Dlamini owns the Luminance retail chain and is the chairperson of Mbekeni Group, a company that has grown from a medical supplier to have a stake in property investments, retail, facilities management, health management and medical devices.

She and her husband, Sizwe Nxasana, who is the former CEO of FirstRand, run an education business, Sifiso Learning Group that caters to pupils who would like to further their knowledge.

Her father, Albert Wessels, brought Toyota to South Africa back in 1961. Elisabet now holds majority control of Wesco Investments, the company that sold 25% of its stake in Toyota South Africa to Toyota Motor Corporation in 2008.

The deal was worth R4.3bn and she was rumoured to have walked away with R2bn. She has an extensive history, serving executive boards at blue-chip companies, Standard Bank Group, Rosebank Inn and the Hilton Hotel being a few of them.

Sharon is the daughter of billionaire, Alec Wapnick, the mastermind, who in 1968, started City Property. She is a practising attorney and the co-founder of Tugendhaft Wapnick Banchetti and Partners.

Sharon’s background in property has propelled her to the top as one of the most powerful women in South Africa. Since 2011, she has been the chairperson of Octodec Investments.

She was also very instrumental in the merger between Octodec Investments and Premium Properties, where she fulfilled the role of non-executive director. 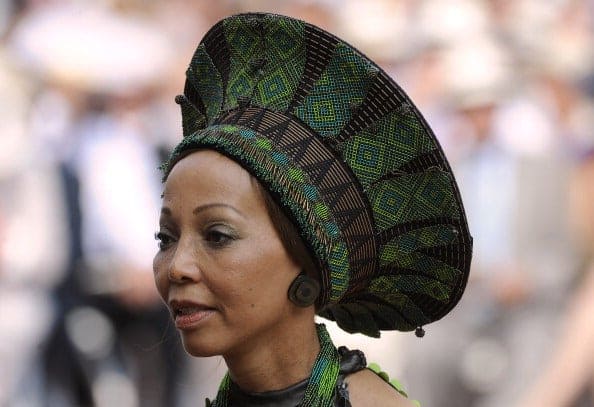 She is the oldest sister of the much-celebrated billionaire, Patrice Motsepe. In 2008, she won the International Business Person of the Year award in 2008.

Among many other executive positions she holds, the most notable is her position as the founder and executive chairperson at Mmakau Mining Limited.

Irene is a former trade unionist that made her mark coordinating and sub-units as the National Union of Mineworkers’ negotiator.

From Kuilsriver to the helm of Smile Telecommunications, Irene’s story of how she made it will inspire any woman.

She also holds executive positions at companies such as Johnnic Communications Limited, Time Media Limited and MIH Limited, among others.

Wendy’s fortune can be attributed to her association with the Ackerman Family Trust, which owns half of Pick n Pay, South Africa’s largest retailer.

She is lauded for her work in environmental conservation. Besides being one of the two most powerful women in South Africa, Wendy still dedicates her time to teaching at the English Academy in Johannesburg.

Wendy’s donation of R150m to develop the Gordon Institute of Business Science and the Donald Gordon Medical Centre said a lot about her love for charity.

She and her husband, Hylton Appelbaum, own the Morgenzen Wine Estate, one of Cape Town’s top wine farms.

She works with many charity organisations and her generosity knows no limits.