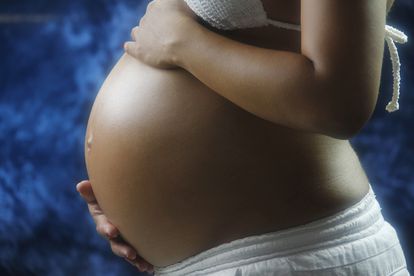 Prosecutors say Parker disguised herself for months to look pregnant to her boyfriend. Photo: PIXABAY

Prosecutors say Parker disguised herself for months to look pregnant to her boyfriend. Photo: PIXABAY

A woman went on trial this week in Texas for allegedly killing a pregnant acquaintance and cutting the fetus out of her to present as her own child.

Taylor Parker, 29, could face the death penalty for the October 2020 attack in New Boston in northeast Texas against 21-year-old Reagan Simmons-Hancock. The baby did not survive.

Parker has pleaded not guilty to charges of capital murder.

Prosecutors say Parker disguised herself for months to look pregnant to her boyfriend and posted on social media about her bogus physical state while searching for a potential victim.

Why would anyone kill and steal?

Parker could not have kids of her own, having undergone a hysterectomy.

Prosecutors say Parker staged the ruse to make her boyfriend think she was carrying his child, as she feared losing the man.

The prosecution says that on October 9, 2020 Parker went to the home of Simmons-Hancock, a friend of hers who was in the late stage of her pregnancy, and stabbed her more than 100 times.

Parker allegedly carved the fetus out of her, left the woman’s three-year-old child sleeping in another room, and fled the crime scene.

Where is the child now?

Parker was driving with the baby in her lap when police stopped her not long after. She said she had just given birth.

The baby was rushed to a hospital but died.

The trial is expected to last at least a month.

On Tuesday, the court heard that weeks before the killing, Parker started to scope out pregnant women in baby clothing stores or maternity wards, KTAL television reported.

Shortly before the attack, she watched videos of women giving birth and undergoing C-sections, the prosecution alleged.