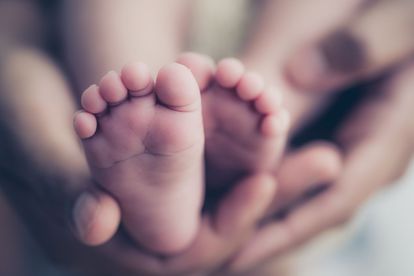 A 42-year-old woman, who was arrested for allegedly beating her 11-month-old baby to death in Limpopo, has appeared in court and has since been sent for mental observation.

The mother by the name of Mutavhatsindi Ndishavhani comes from Ha-Lambani Tswinganani village in Limpopo and appeared in Tshaulu periodical court after her arrest and the gruesome murder of her baby.

It is alleged that on Sunday 20 June 2021 the mother locked herself and the baby inside her house while praying. She then started hitting the child according to National Prosecuting Authority (NPA) regional spokesperson Mashudu Malabi-Dzhangi.

“Community members heard the cry of the baby and rushed to the house. After realising that the door was locked, they broke it down and rescued the badly injured baby from the mother,” said Malabi-Dzhangi.

The baby was rushed to the Lambani clinic, however, he was declared dead on arrival.

Malabi-Dzhangi added that the case was postponed to 31 August 2021 for a mental observation date.

Another horrifying yet true incident took place in Limpopo in June whereby a woman gave birth to a baby girl in the toilet of a mall and shortly after, allegedly smashed her tiny body into a wall, killing her.

As previously reported by The South African, Limpopo Health spokesperson, Neil Shikwambana said it is alleged that the woman who hid her pregnancy from her family delivered the baby in the toilet at a mall in Malamulele and thereafter killed the newborn.

“She allegedly also [tore] the jaws of the newborn with her bare hands. A general worker at the mall called for help upon witnessing part of the incident. The Emergency Medical Services tried to take the newborn to hospital, but unfortunately, the baby demised before she could reach the hospital.”

The 30-year-old woman was expected to appear in the Malamulele Magistrate’s Court in early July.