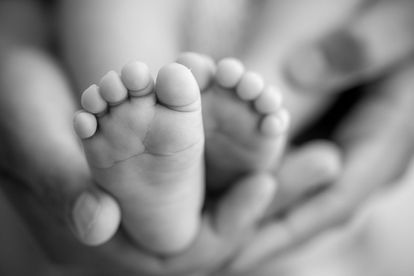 A 21-year-old woman was arrested on Wednesday, 28 July, for allegedly abandoning a baby girl at Bellville train station over the weekend. The Bellville Family Violence, Child Protection and Sexual Offences (FCS) unit put out a call for information about the suspect on Monday that eventually led to her arrest after members of the community volunteered information.

According to South African Police Service (SAPS) spokesperson Warrant Officer Joseph Swartbooi, a 15-month-od baby was found abandoned at the Bellville Railway Station on Sunday, 11 July, at approximately 16:00 by a security guard.

“The baby was taken to Bellville SAPS, where a case of Child Abandonment was registered for further investigation,” said Swartbooi.

Police believed the “person of interest” in the case was in the Mfuleni area. Swartbooi added that the investigating officer also obtained information that suggested the woman might be hiding in Langa.

On Wednesday, the police announced the arrest of the suspect after she was successfully traced with the information provided by the community.

“We wish to thank the community at large for their assistance and information provided that assisted the investigating officer to trace, arrest and bring the suspect before court,” said Swartbooi.

The suspect is expected to face charges of child abandonment in the Bellville Magistrate’s Court. The baby is in a place of safety, according to the police.