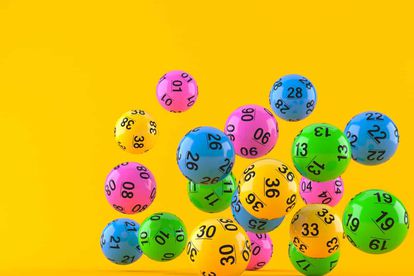 An individual from Limpopo has come forward to claim the R94, 446,937 million Powerball Plus jackpot from the 8 April draw.

The ticket was played via the quick-pick selection with a wager of R45.

No other details were provided by Ithuba, as per the winner’s request.

National Lottery Ithuba CEO Charmaine Mabuza said as per the player’s request, as Ithuba’s mandate to protect the player’s identity, no further information will be shared regarding the winner.”

The jackpots for both the PowerBall and PowerBall PLUS draws rolled over after no players struck lucky on Friday night, 22 April.

According to the PowerBall dividends, the biggest winner in Friday night’s draw was the player who matched five numbers for a return of R444 645,30.

Eighteen players followed by matching four numbers plus the bonus ball for a dividend of R15 468,80.

Bringing up the rear, 137 268 players correctly guessed the PowerBall for R10.