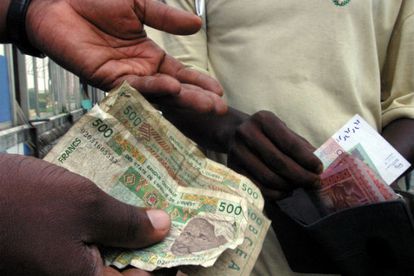 The report also revealed that South Africa will come in a close second with an estimated GDP of $860 billion in 2030. This suggests that South Africa is unlikely to reclaim its place as the biggest economy on the continent. A place it lost to Nigeria in 2014 – after the West African economy was rebased.

Since achieving democracy in 1994, South Africa’s economy has lagged behind other emerging economies. This can be attributed to several factors including: regular public and private sector strikes, insufficient power supply, lack of adequate leadership, its economic policies and infrastructural failures.

Nigeria, meanwhile, has been diversifying its economy and introduced several much needed infrastructural projects. However, while the people of Nigeria have not necessarily benefitted from the strength of the economy – it has been attracting investor attention whereas South Africa is fast losing out. According to A.T. Kearney’s 2015 Foreign Direct Investment Confidence Index, South Africa has fallen out of the rankings from a position of 13th last year.

The sector which is expected to significantly boost Nigeria’s GDP is agriculture. In South Africa this will unlikely be the case because agriculture faces a number of challenges based on land reform policies in the country.

Other African countries that are expected to make significant strides include Egypt, Kenya, Algeria, Angola and Ethiopia.