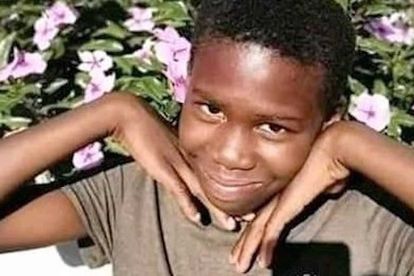 There were emotionally draining scenes in the Wynberg Magistrate’s Court on Monday, as the man who confessed to murdering young Sibusiso Dakuse in Hout Bay, made his first appearance ahead of a trial. Marvin Minnaar is accused of abducting the 12-year-old before murdering him at the end of last week.

Dakuse’s mother broke down in tears as Minnaar entered the courtroom. The fractious atmosphere was a taste of things to come. He was booed by the gallery and demonstrators were calling for his execution outside. We’ve summarised the main points from the day as we learn more about this callous killer.

Marvin Minnaar has been charged with both murder and kidnapping. He dumped Sibusiso Dakuse’s body in some shrubbery, near Kronendal Farm – it’s just a 10-minute drive from his home in Mandela Park, Hout Bay. However, more charges could be added to his rap sheet as the police investigation continues.

How he was implicated

The last person to see Dakuse alive was Minnaar, who had coached a session of basketball lessons at the Sentinel High School on Wednesday. When the 12-year-old didn’t return home, the alarm was raised. From there, the evidence really does pile up against the killer. Multiple eyewitness accounts and some damning CCTV footage illustrate how he revisited the scene of the crime – which forced him into an official confession.

The cruellest part of this sordid tale is how Marvin Minnaar played on the emotions of his victim’s friends and family. Not only was he a coach to Sibusiso Dakuse, but he occupied a position of trust which was violated in the most heinous way possible. The defendant also joined in a police search that spanned across Hout Bay, feigning ignorance to where the body actually was.

When is Marvin Minnaar back in court?

Minnaar will be back in the dock of the Wynberg Magistrate’s Court on Tuesday 17 March. There was an intense atmosphere in the courthouse on Monday, and those tensions are expected to boil over in two weeks’ time. A heavy police presence is expected – as are more pro-death penalty protests.