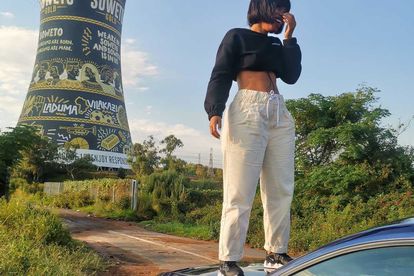 The MacG podcasts are always a raucous affair, and this encounter with Xoli Mfeka proved to be no different. She joked about just how far she would go ‘if the money was right’, and bantered with the hosts about her sexual exploits. Due to the explicit nature of the conversation, there’s not much more detail we can really get into…

Xoli Mfeka on the MacG podcast

For some, that’s ‘quit your day job’ money. For others, it’s certainly not worth the hassle. What does become clear is that Xoli Mfeka herself remains in two minds about the cash gains she is making – putting her on a similar salary to an MP.