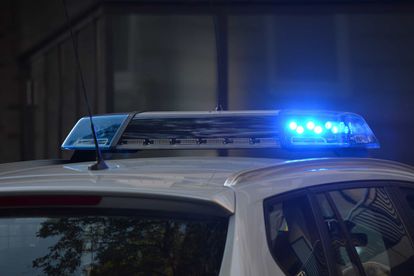 William Booth has led a very colourful life, and in his capacity as lawyer, he’s represented and fought against some of Cape Town’s shadiest underworld characters. However, on Thursday morning, the attorney was lucky to escape unharmed after two men attempted to gun him down at home.

Prominent Cape Town attorney William Booth was reportedly shot at while at home this morning but is unharmed. According to media reports, Booth had been standing behind his wife's car in the garage when the shots were fired. Police are currently on the scene.

Who is William Booth?

It’s believed that Booth took refuge behind his wife’s car in the garage. Several shots were fired before the criminals fled the property. The men who ran away from the scene had been wearing surgical masks. Police have opened an attempted murder investigation, as they work to keep the lawyer and his family safe from other threats.

As well as getting his hands dirty in the gangland wars of Cape Town, William Booth has also been involved in cases of national interest: Last year, he represented the San Souci teacher who was filmed slapping a pupil in her classroom, and also stepped up to help Fiona Viotti in her sexual assault case.

However, this harrowing incident has the hallmarks of an eerily similar case. Lawyer Pete Mihalik lost his life in 2018 when he was gunned down during the school run. He was shot through the window of his car, while his children were in the vehicle with him. Mihalik had also put his life on the line to work on some truly treacherous cases.

JUST IN | Police are investigating an attempted hit on prominent Cape Town lawyer #WilliamBooth. Two gunmen, wearing surgical masks opened fire on him at 07h30. Booth was standing in his garage at the time of the shooting. Shooters still at large.