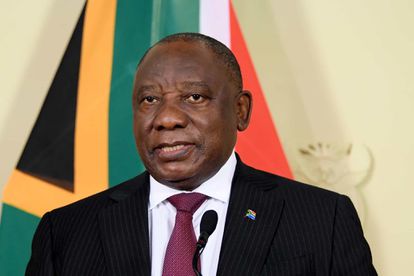 South Africa recorded less than 1 000 positive COVID-19 cases on Sunday, indicating just how favourable our situation is right now. The country has officially exited the fearsome ‘third wave’ of infections, which made winter a misery. It’s understood President Ramaphosa and his Cabinet are now ready to shift Mzansi to Level 1 of lockdown.

When will South Africa move to Level 1?

A review was held by Cyril and his inner circle on Sunday. To all intents and purposes, the move to Level 1 is now a formality. Ramaphosa just has to brief the relevant parties, and set-up a time and date to address the nation about these changes. Indeed, it seems that this will happen in a matter of days, rather than weeks.

That’s according to the experts at Price Waterhouse Cooper. The economic analysts believe that the time is right to relax restrictions as far as possible, ushering in Level 1 laws ‘by the start of October’.

The first day of the new month arrives on Friday. Of course, we know Ramaphosa loves a Sunday ‘family meeting’, and it’s more than possible that South Africa will learn about its lockdown fate by Sunday 3 October.

However, PWC representatives did put a caveat on their predictions. According to their latest report, our time under Level 1 laws may be short-lived – due to the looming dangers of a FOURTH WAVE. The health minister had previously stated that the ‘long tail of the last wave’ could be responsible for creating another resurgence in summer.

“We expect a move to Level 1 lockdown from the start of October. However, all of our scenarios take into account a likely fourth wave of infections (with varying severity, depending on the scenario) during the summer holidays. Minister of Health Joe Phaahla recently warned he is expecting a fourth wave to materialise in November.”

“He expressed concern with the long tail of the third wave and the risk that South Africa could move from the current wave straight into another wave over the summer. The severity of the elongated mid-year wave will have a significant impact on our economic recovery, as will the greater impact of load shedding.”