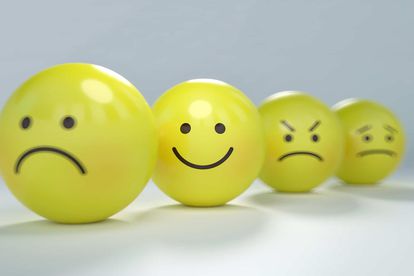 There’s nothing like a good old fashioned ruck, is there? In a recent set of data released by StatsSA, their research shows just how many South Africans have been quarreling in the past two years: Spoiler alert – there’s a lot to unpack, as 88% of us have been bickering.

This particular survey is concerned with disputes and problems relating to civil law or justiciable problems. So whereas it may not cover things as broad as politics or sport results, it does feature data on how many of us have been left infuriated by a cheating partner, and conflicts about “roles in the home”.

The treasure trove of information is something of an eye-opener, and helps paint a better of our fellow countrymen and women – particularly what we are most likely to argue about, and how far we’ll take it.

Argue, bicker, and complain: What South Africans dispute the most

We’ll start off with the top 10 disputes experienced by the population. Around one in 167 of us have lodged complaints with the local authorities due to a disruption in water supply or our electricity.

More than one in 200 people have experienced issues with bribery and corruption, and you have a one in 205 chance of taking your neighbour to civil proceedings for something you’ve fallen out about.

What upsets South Africans the most

Outside of the top 10, there are still some incredibly common disputes to take note of: 51 426 of us have had a row over anti-social behaviours like littering and excessive noise.

Over 48 000 of us have been discriminated against by our employer, and 39 282 South Africans (0.1% of the population) lodged complaints about their cheating partners. Elsewhere, more than 17 000 people had a huge falling-out about who performs what roles in a household setting.

What men and women argue about

Whoever you live with – and whoever you fall in love with – it really does seem like men are from Mars, and women are from Venus: The data also compiled the top ten problems faced by each gender and, somehow, there isn’t a single overlap anywhere in the table…