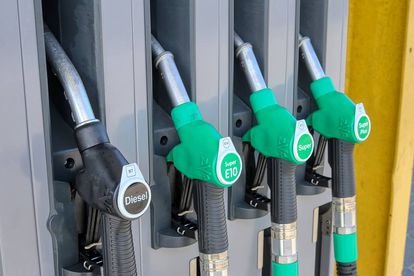 Come on, this is just abject cruelty now. The petrol price for August is rising once more, and it’ll be by a significant margin. All forms of fuel will see costs soar next month, according to the latest projections from the Central Energy Fund.

Both grades of petrol are set to increase by 76 to 80 cents. Diesel costs are due to spike by up to 47 cents per litre, as will the price of illuminating paraffin.

August is a brutal month at the pumps, and thanks to current record highs on the forecourt, this additional rise will ensure that some motorists have to pay more than R18-per-litre for petrol.

Why is fuel getting more expensive?

As ever, there are two major factors that are responsible for petrol price hikes: Oil prices, and the Rand’s performance against other international currencies.

ZAR, as you may have expected, has taken a battering from the recent lockdown and riots that crushed the South African economy. The pressures saw it slump against the US Dollar.

Meanwhile, oil prices have had a very up-and-down July, with costs for crude now slightly under what they were at the start of the month. South Africa is a major importer of oil from abroad, and changes in the market have a deep impact on our rather sensitive petrol price. But the motorists of Mzansi will have to mire in misery once more.