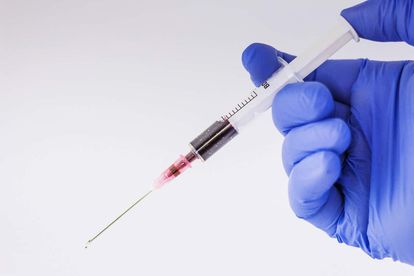 The Health Department of Limpopo has officially been forced to recall a certain type of antibiotic (Rocephin), following the death of two young children at a hospital just outside of Tzaneen. The Dr CN Phatudi Hospital in Maake has fallen under the microscope for all the wrong reasons this weekend.

Officials representing the department confirmed the move was purely precautionary, but action had to be taken following the twin tragedies. Both of the kids were given Rocephin on Saturday to treat their ailments, but both died in heartbreaking circumstances later that day. SABC confirmed that an investigation is now underway:

Limpopo Health Dpt has recalled Rocephine anti-biotics following the death of two toddlers yesterday. Both Children received dosage of Rocephine at Dr. CN Phatudi Hospital. A team of specialists is investigating the deaths of the toddlers.#sabcnews

Batch number 8f0040A30 was officially recalled on Sunday. Neil Shikwambana is a spokesperson for this branch of the local Limpopo government. He urged that safety for patients was the number one priority across the province, and asked for calm during this difficult time:

Rocephin is a sterile, semisynthetic, broad-spectrum cephalosporin antibiotic for intravenous or intramuscular administration. It’s used to combat forms of bacterial infections, including meningitis. As well as a way to fight ear and skin infections, it might also be prescribed to treat lower respiratory tract or urinary tract disturbances.

As it stands, the Limpopo Health Department are happy for users who are prescribed Rocephin to continue using their medications, as long as it is not part of the aforementioned batch. The children who lost their lives were given 3-4 dosages of the antibiotic, and had been in a stable condition before the drug was administered.

Needles, vials and syringes have been secured and tests are underway. Shikwambana is highly confident that they will get a conclusive answer on the matter “sooner rather than later”, and further information for Rocephin users will be shared in due course.