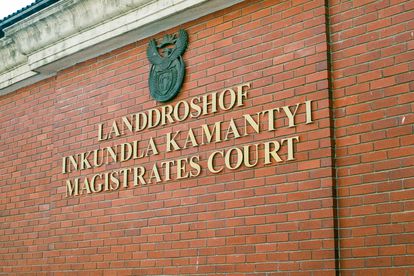 A 31-year-old man was kidnapped from a Cape Town business on Tuesday, 3 May. A day later, members of the Special Task Force and other Western Cape police units rescued the kidnapping victim and arrested the suspects.

They snatched the victim and fled in a Toyota Quantum taxi. Later, the suspects contacted the victim’s relatives and demanded a ransom in exchange for his safe return.

“The investigating team pursued all information at their disposal in a bid to locate the victim,” said Swartbooi.

The kidnapping victim was found in a bedroom and four suspects – aged between 22 and 26 – were arrested.

The suspects are expected to appear before the Cape Town Magistrate’s Court on charges of kidnapping and extortion, once they have been charged.

“The Provincial Commissioner of The Western Cape, Lieutenant General Thembisile Patekile lauded the efforts and commitment of the investigators,” said Swartbooi.