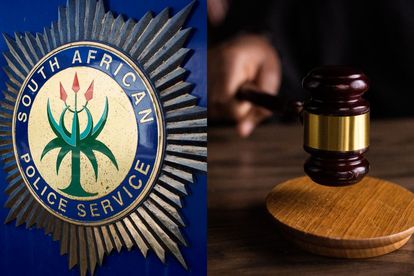 A police sting operation bust Lt Col Vincent Zaba who was paid to protect a drug smuggler and is out on bail. Photos: Flickr and Pexels

A police sting operation bust Lt Col Vincent Zaba who was paid to protect a drug smuggler and is out on bail. Photos: Flickr and Pexels

The acting commander of the Table Bay Harbour police station has been released on R15 000 bail after he was caught in a sting operation. The mission saw the top cop get paid to escort a police intelligence officer posing as a drug trafficker.

Zaba was allegedly paid a hefty R20 000 to escort the undercover cop who was posing as a dealer trafficking drugs during a sting operation in October and November 2021.

“The alleged offences were committed during October and November last year when the officer was stationed at the Cape Town central police station. Corruption in the police will be eradicated with all our might and we will not harbour criminals among our ranks,”

Zaba was also accused of selling 25 rounds of ammunition to the undercover cop for a sum of R2 000.

COMMANDER DUE BACK IN COURT

Zaba, 54, made his debut as an alleged corrupt cop in the Cape Town Magistrate’s Court on the same day of his arrest, 22 April.

“The police officer faces three counts of corruption, three counts of defeating ends of justice, and a charge of providing ammunition to a person who is not allowed to possess it. The case was postponed to 12 July,”

The case is still under police investigation.