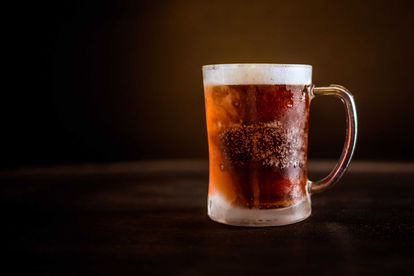 The Western Cape Government has revealed the total amount of fines dished out to citizens who have contravened the Western Cape Liquor Act, and the State of Disaster laws, during the last six months of lockdown.

In total, more than R1.7 million in penalty charges have been doled out to boozers behaving badly. Albert Fritz, a regional MEC, has urged members of the public to remain vigilant and report any licenced vendors who are operating outside of the law.

“Fines to the amount of R1 731 220 were issued, of which an amount of R891 220 was suspended for a period of 24 months – on condition that the licence holder does not contravene the Western Cape Liquor Act and licence conditions again during this period. Stricter conditions were also issued in these cases.”

“I urge members of the public who are aware of any alcohol-related contraventions to immediately report such to SAPS. Any persons wanting to lodge a complaint or report a contravention of the Regulations can also contact the WCLA.”

Dozens of liquor traders have fallen foul of the new lockdown laws, with almost 50 licence holders being hit with a suspension in the Western Cape since March.