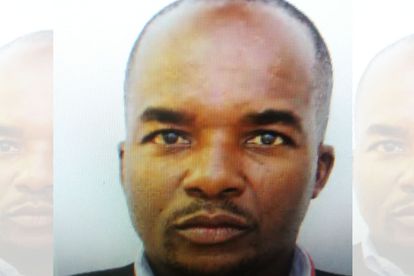 The Hawks have an issued a notice for any information on the whereabouts of Weekly Cash Flow founder, Moreke Mayane.

According to police spokesperson, Captain Dineo Sekgotodi, Mayane has been identified as the mastermind behind the popular Weekly Cash Flow scheme.

It is believed that for eight years, Mayane has been defrauding unsuspecting investors between Limpopo, Mpumalanga and Gauteng. He would target gullible people from villages and promise them great returns if they invested their money into the scheme.

Related: Cape Town to be boosted with R535m injection into safety and security

Unaware that this was a scam, investors would entrust their earnings in the unscrupulous hands of Mayane, who would disappear and move to the next village soon afterwards.

“It is alleged Mayane operated Weekly Cash Flow from around 2011 in Embalenhle, Mpumalanga. In 2013 he apparently continued with his scheming ways in Limpopo’s villages of Nebo and Burgersfort as well as in Lyttleton in Gauteng,” Captain Sekgotodi revealed.

A search for his shoddy ‘Weekly Cash Flow’ scheme on Google yielded no results. Any legitimate broker or scheme would have an official website with a registered business address and valid registration information.

Captain Sekgotodi further stated that a look into the business’ background confirmed that it was bogus.

“Further investigations have also revealed that Mayane’s entity was not registered with the Financial Sector Conduct Authority (FSCA). A warrant for his arrest for charges of fraud and forgery has been issued,” Sekgotodi added.

Police believe that Mayane could still be operating his scam. Thus, according to Sekgotodi, he needs to be taken off the streets and brought to book as soon as possible.

Anyone who has information about Mayane’s whereabouts is asked to contact Captain Samson Kolobe on 0714813126 or Captain Robert Mugoru on 0820503763.

Information can also be given anonymously by contacting SAPS’ CrimeStop on 0860010111.

JUST IN: Tom Brady retires – this time for GOOD (VIDEO)