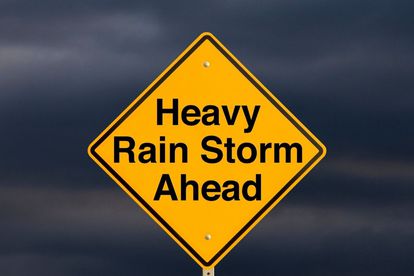 The South African Weather Service (SAWS) issued a Yellow Level 2 warning for thunderstorms in the Eastern Cape. The forecaster said the inclement weather was the result of a cut-off low and a surface trough.

The weather service said the surface trough and cut-off low is expected to form over the west of the country and bring good chances of rain and thunderstorms across the Eastern Cape.

“There are better chances over the interior, where these storms may become severe and result in minor impacts due to heavy downpours, strong damaging winds and excessive lightning,” said SAWS.

The potential impacts include: