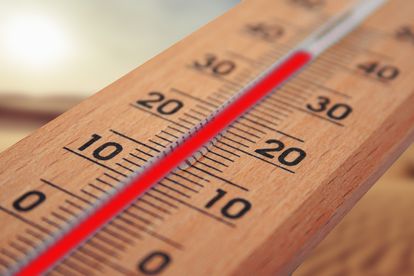 According to the weather service, the extreme heat warning is effective from 14:00 on 28 June until Friday, 1 July.

Clear skies and offshore conditions are expected to result in persistently high temperatures in the Richtersveld Municipality, which borders Namibia. The affected towns include Alexander Bay, Port Nolloth, Kuboes, Eksteenfontein and more.

The potential impacts of the heat wave conditions include:

Despite the warning, the mercury in Alexander Bay is not expected to rise above the 30-degree mark this week. The hottest temperatures are expected on Tuesday and Wednesday at 29 degrees.

The SAWS website had no weather data for the other towns.