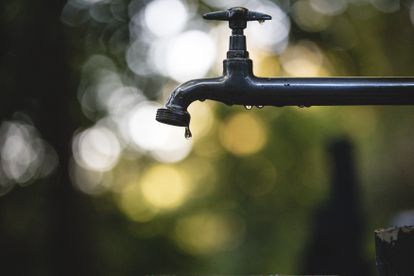 Parts of Johannesburg are facing water shortages after power outages last week curbed supplies by the main distributor and because of increased demand thanks to an ongoing heat wave.

According to Bloomberg, reservoirs across South Africa’s economic hub are either too shallow for water to be pumped to towers, or at critically low levels, Johannesburg Water said in a statement on its Twitter account on Tuesday.

Supplies from Rand Water, the region’s main distributor, have been reduced because of electricity blackouts, it added.

“Johannesburg Water requests customers reduce consumption, only using water for human and household needs, which will significantly assist” in the recovery of the affected systems, it said.