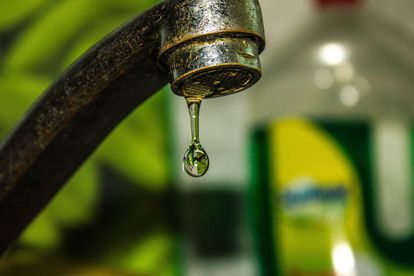 In a tweet sent late on Tuesday evening, Rand Water confirmed the news.

High levels of consumption brought on by high temperatures, compounded by load shedding’s knock-on effects on water infrastructure, led to water restrictions in Gauteng in October.

Thanks to good rains and collaboration between Rand Water and the three main metros, reservoirs have now reached 60%, up from the 30% that sparked the restrictions.

“In consultation with the metros, a philosophy has been agreed to which will ensure that best water management practices are left in place to ensure that systems are kept stable throughout the coming hot months,” added Rand Water.

“Through these collaborative efforts, the metros have managed to reduce consumption and manage their own systems effectively and efficiently. Therefore, reduced consumption and lead repair will be the new order.”

According to BusinessTech, Rand Water is a bulk supplier of water to the region. Water from the Vaal dam integrated system is purchased from the department of water and sanitation.

After that, it is purified before being pumped to several water reservoirs spread over four provinces, including all of Gauteng’s municipalities.

While the water restrictions by Rand Water have been lifted, municipalities in Gauteng say the crisis is not over.

ALSO READ | CITY OF CAPE TOWN CONFIRMS LOAD SHEDDING PLAN FOR THE WEEK: IT COULD BE WORSE!