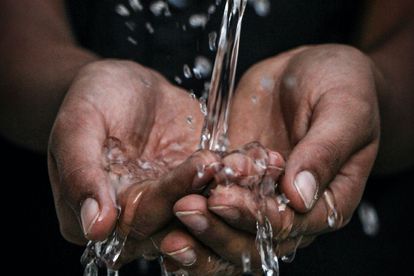 Rand Water has warned that water consumption continues to rise, despite having reduced supply by 30%. The utility says it now needs to stabilise the system and avoid the emptying of resevoirs, and thus intermittent supply should be expected on Friday evening, 14 October 2022 at 20:00.

“To avoid the intermittent water supply, consumers must reduce their consumption. We recommend that municipalities impose water restrictions through their by-laws and effectively police their implementations. We further recommend a ban on use of sprinkler systems for watering lawns, use of hosepipes to wash cars and clean pavements as some of the measures to save the situation,” said spokesperson Makenosi Maroo.

The utilities company says since the start of spring, its bulk water provision to municipalities has increased from an average of 4 300 million litres of water a day, to 4 900 million litres.

“There are approximately 17 million people in municipalities supplied by Rand Water. On average, water consumption in Gauteng per person per day is over 300 litres against a world’s average of 173 litres per person per day. This is against the backdrop of Rand Water over abstracting or exceeding its abstraction license by 400 million cubic metres of water per annum,” Maroo further said.

Joburg Water announced water shortages more than a week ago, attributing the move to a decline in resevoir storage. This affected public hospitals and came as the country experiences rolling blackouts, courtesy of Eskom