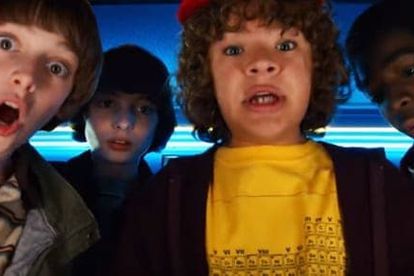 So, we already know that Stranger Things Season 2 will drop later this year.  The official release date is 27 October 2017 and we know all the episode names.

There is still a lot we don’t know, but the latest trailer has added some light. Sort of.

The latest trailer dropped at San Diego Comic Con and we learn a few things from it. Most importantly: the show isn’t done with Eleven yet. The trailer shows her pushing her way out of the upside-down back into our world.

Watch the trailer for Stranger Things Season 2 below.

This project has transformed education in remote Eastern Cape