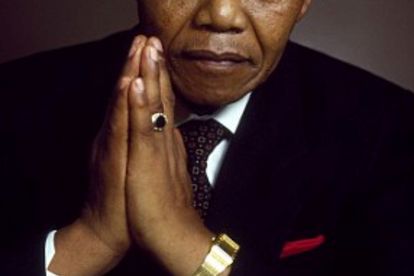 Mzansi needs another Mandela even if it is a woman with grace. Image: CAMERA PRESS/Yousuf Karsh

Mzansi needs another Mandela even if it is a woman with grace. Image: CAMERA PRESS/Yousuf Karsh

South Africa is a diverse nation with people from all walks of life, and colours, who are deeply religious. Every citizen and the future generation has been considered in the Constitution. But things have not panned out as Nelson Mandela promised.

The “Farmgate” scandal has opened a can of worms and Mzansi is gatvol with every single corrupt politician who has walked away unblemished.

The corruption it seems is from the root up to the top of the hierarchal ANC tree. Even hardworking ministers in the majority party are not being spared criticism.

The people are speaking up!

Some concerned citizens have taken to TikTok to publically speak of an ultimatum to the ANC: Step up or get out! And that’s not all . . . various religious organisations have been sending WhatsApp blasts to their congregations to pray for change at all night vigils.

They want new leaders and they want them yesterday.

A mystic from Mzansi shuffles the cards

London-based Mystic Sister Mellissa Mallaya Pandya said: “The cards show a long process of impeachment if the president chooses not to resign. The hype and drive may simmer regarding Farmgate but not disappear.”

She said Ramaphosa was at a crossroads because resigning would mean he was guilty.

ALSO READ: Ramaphosa saga: Weekly round-up and what you need to know

Does South Africa need a touch of Grace?

It seems many citizens agree that Naledi Pandor has an impeccable record and should be the next president. The Durban-born Minister of International Relations and Cooperation may just be the ANC’s saving grace. The country will need to push for change and many are vocal to a point of calling for a revolution.

The 55th National Conference of the African National Congress will take place from 16 to 20 December 2022 in Johannesburg.

The time is now!