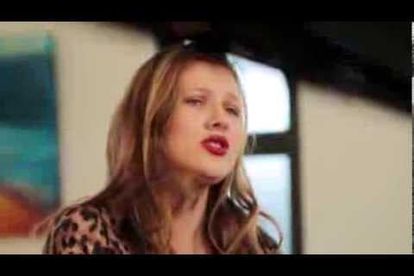 Joost van der Westhuizen’s niece Sumi Botha, has come out with one of the most touching tribute videos we have ever seen. Sumi plays the piano and sings while a collage of video memories with Joost and his family cover the screen.

The tribute was originally filmed three years ago and was featured in the Glory Game documentary. Glory Game looked to make people aware of Motor Neuron Disease by following Joost through parts of his journey. The song has re-emerged to capture the heart’s (and tears) of many since Joost passed. Remember to wear your Springbok jerseys this Friday. South Africans worldwide will be saying goodbye by creating a sea of green on the streets.