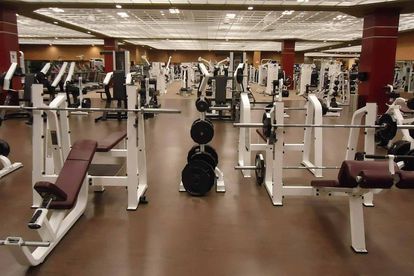 Why is Virgin Active withdrawing the charges?

In response to the incident, Virgin Active not only instituted a lifetime ban on the teen, but it also filed criminal charges against him. However, granted enough time to consider their stance, the health club chose to explore a more rehabilitative approach to the situation.

According to Virgin Active’s spokesperson, Carla White, the teen needs psychological help more than anything.

“What he did was wrong, however, we are of the opinion that psychological help may be more appropriate than a criminal sanction. We have an undertaking from his lawyer and family that he is receiving counselling and will continue with this course of therapy.

“We believe this is the most balanced way to deal with the situation,” she noted.

What’s next for the teen?

The 18-year-old was due to appear before the Stellenbosch Magistrate’s Court, on Thursday, to answer for his bizarre behaviour, but it seems likely that the matter will be stricken off the court’s roll.

The National Prosecuting Authority (NPA) has yet to respond to the health club’s decision. It is likely that the teen will be granted leave from these charges, under the condition that he adheres to a strict protocol.

“Our clubs are shared spaces, and we took action in accordance with our rules, which are in place to make our clubs safe places for training. We cannot control the behaviour of individuals, but we can take action when their behaviour contravenes our rules. Our sanctions are applied uniformly, regardless of age, race or religion,” White stated.