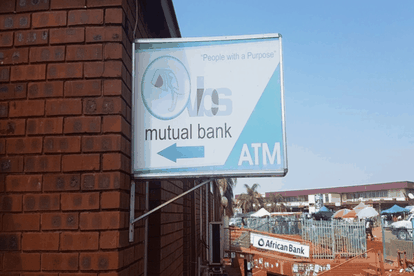 The case against the remaining seven suspects implicated in the VBS Mutual Bank looting scandal has been postponed to 21 January 2020. The accused appeared briefly before the Palm Ridge Specialised Commercial Crimes Court in Ekurhuleni on Thursday, 8 October 2020.

A report commissioned by the South African Reserve Bank (Sarb) found that 50 people unduly received payments from the bank. Matodzi is said to have received a whopping R325 million while accounts linked to Ramavhunga got more than R23 million.

Mukhodobwane received over R17 million and Malaba bagged a cool R29.2 million. In April, the group appeared in the dock for the matter and were subsequently granted R100 000 bail each.

The group had initially included the bank’s former Chief Financial Officer (CFO) Phillip Truter, who then opted to reach a deal with the National Prosecuting Authority (NPA). He received an effective seven years behind bars for his role in one of the most jaw-dropping looting sprees to ever emerge.

Together, they faced 50 charges of fraud, corruption, money laundering, contravention of the Prevention of Organised Crime Act and failure to submit a tax return.

VBS Bank saga: How it was all uncovered

In March 2018, the minister of finance was appointed bank’s curator, after a criminal complaint was laid.

“The complainant in this case formed an opinion in his then capacity as the Registrar that VBS Mutual Bank was in financial difficulties and as such would be unable to repay, deposits made with VBS, when legally obliged to do so”, the Hawks and NPA has said in a joint statement.

The allegations are that the Chairman and the Chief Executive Officer (CEO) signed the directors’ responsibility statement to the Annual Financial Statement that was prepared by the Chief Financial Officer (CFO) of VBS.