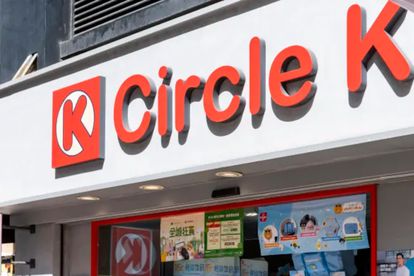 Millat Convenience, a subsidiary of Millat Group, has announced that it will bring convenience retail brand Circle K to Mzansi this month. Image: Getty Images

Millat Convenience, a subsidiary of Millat Group, has announced that it will bring convenience retail brand Circle K to Mzansi this month. Image: Getty Images

Millat Convenience, a subsidiary of the Millat Group, has entered into a Master Licence Agreement with the Alimentation Couche-Tard Inc. subsidiary to bring Circle K to South Africa.

This agreement grants Millat the right to open and operate Circle K franchises throughout the country as the exclusive licensee.

The first store is scheduled to open in Gauteng in late October 2022. The exact location is to be confirmed.

Circle K offers fresh food, hot and cold beverages and other convenience products, as well as fuel, car wash and, in a growing number of locations, electric vehicle charging.

It is one of the largest convenience retail brands in the United States with over 7 000 outlets – second only to the 7Eleven brand.

Established in 1951 in Texas, USA, Circle K was acquired in 2003 by Couche-Tard, a prominent convenience store operator headquartered in Laval, Canada.

With Circle K as its global brand, Couche-Tard’s network today consists of nearly 14 100 locations across 24 countries and territories, including approximately 1 900 retail franchise locations in Latin America, Africa, the Middle East, Asia and Oceania.