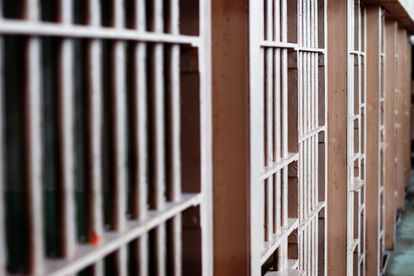 The accused was just 15 years old at the time these crimes were committed – Photo: Getty images

The accused was just 15 years old at the time these crimes were committed – Photo: Getty images

On Monday, “multiple inmates” fought at a federal prison in Beaumont, Texas, said a Federal Bureau of Prisons spokesperson in an email to AFP.

“Four inmates were transported to a local hospital. Two of these inmates succumbed to their injuries and were pronounced deceased,” it said.

According to a press release, no other staff or inmates were injured in the facility, which houses over 1,300 male prisoners.

“In an abundance of caution, the Bureau of Prisons (BOP) is securing our facilities as a temporary measure,” noted the spokesperson, adding that the agency anticipates the enhanced security procedures “will be short-lived.”

Fights in America’s prisons are not rare, but normally result in only localized responses, such as confining inmates to their cells or suspending visits to individual facilities where violence has broken out.

In this instance, according to American media reports, the fight involved members of rival gangs who are active in multiple prisons, leading authorities to believe that retaliations could take place more broadly.

The nearly 120 US federal prisons house only a small part of America’s incarcerated population: about 150,000 inmates out of more than two million total. The rest are in prisons run by individual states.

In 2019, according to an official tally, there were 11 homicides within federal prisons and 143 at state-run sites.

ICYMI: Benni McCarthy’s future – THREE teams he could coach next