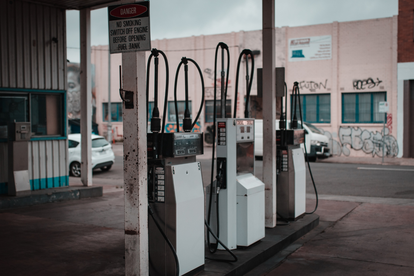 The US and European allies are discussing a possible ban on Russian oil imports. Image: Pexels

The US and European allies are discussing a possible ban on Russian oil imports. Image: Pexels

The continued conflict between Russia and Ukraine has prompted discussions between the United States and European partners on a possible ban on Russian oil imports.

This is according to United States Secretary of State Anthony Blinken, who confirmed the discussions on Sunday. Blinken noted that the issue concerning possible oil import bans had already been discussed with President Biden over the weekend.

“We are now talking to our European partners and allies to look in a coordinated way at the prospect of banning the import of Russian oil, while making sure that there’s still an appropriate supply of oil on world markets. That’s a very active discussion as we speak,”

Both US administration officials and their European counterparts have mostly avoided widespread sanctions on Russia’s energy sector. This is mostly in a bid to avoid the anticipated oilprice increases these restrictions may result in.

The main United States price exceeded $110 a barrel for oil for the first time in over a decade last week.

When questioned on the possibility of a European ban on Russian energy, European Commission President Ursula von der Leyen pointed to existing economic sanctions that have already been placed on Russia.

Von der Leyen commented that the goal is to ‘isolate Russia’, saying the aim of the sanctions is to make it ‘impossible for Putin to finance his wars’.

Furthermore, Von der Leyen recently commented that, as far as the energy sector is concerned, there is a ‘strong strategy to say we have to get rid of the dependency of fossil fuels from Russia’. Diversifying Europe’s energy supply towards renewable fuel sources was highlighted as a goal.

The conflict between Ukraine and Russia is expected to have a dramatic impact on oil prices in South Africa. Experts commenting on the issue warn that fuel prices per litre may well rise to over R40 per litre.