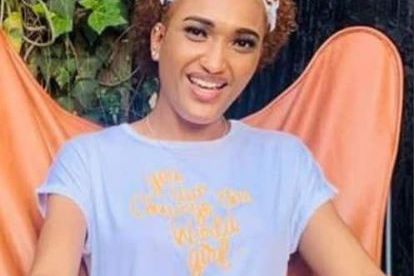 No arrests yet in the Hillary Gardee murder case Photo: Facebook

No arrests yet in the Hillary Gardee murder case Photo: Facebook

No arrests have been made yet in the brutal murder case of Hillary Gardee, who was found brutally murdered in bushes in Mbombela with wounds to her head.

This vibrant young woman, who was busy doing a Post Graduate Diploma in Information Technology, went missing on Friday.

Police spokesperson Colonel Donald Mdhluli said no arrests had been made by Wednesday morning.

“Police are probing a murder case and preliminary investigation revealed that Hillary had bruises on her head. She was still wearing the same clothes she was wearing on the day of her disappearance.

“Her personal belongings appear to have been stolen by her assailant(s).”

The Police Minister, General Bheki Cele, visited the bereaved family before addressing members of the media outside the Gardee’s home on Tuesday.

Mdhluli said a team of investigators had been assembled.

While police could not yet confirm the speculations of a kidnapping or abduction, the EFF made it clear that it looked at this stage as though Hillary was abducted and murdered.

The motive behind this brutal murder is still unknown.

Mdhluli said police were called out to the scene where a group of people discovered Hillary’s body.

“There were some wounds on her head, and police are now investigating a murder case.