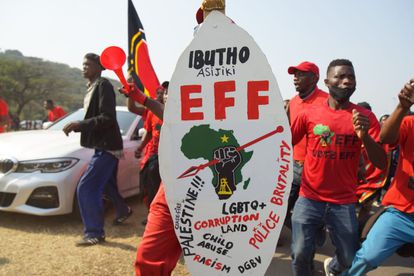 Three Phoenix men who are facing charges of murder and attempted murder in relation to the recent unrest that gripped parts of KwaZulu-Natal and Gauteng have abandoned their bail application in the Verulam Magistrates Court this week.

National Prosecuting Authority spokesperson Natasha Kara said that the three men, who had recently been appearing in the Verulam Magistrates’ Court on charges of murder and/or attempted murder relating to the unrest that took place in parts of the greater Durban area a few weeks ago had abandoned their application for bail on Thursday.

Kara said the matter was postponed to 13 September 2021 for further police  investigation.

The three men were among 11 suspects arrested and charged for crimes ranging from murder and attempted murder to unlawful possession of firearms and ammunition following the recent unrest.

Police Minister Bheki Cele announced last week that a total of 36 people had been killed in Phoenix during the week of unrest, rioting and looting in July.

Many residents in suburbs across Durban took to the streets during the unrest, some of them armed with firearms, knives and hockey sticks, to protect their communities, supermarkets and local businesses when it became clear that the police were unable and ill equipped to mobilise to quell the widespread violent looting.