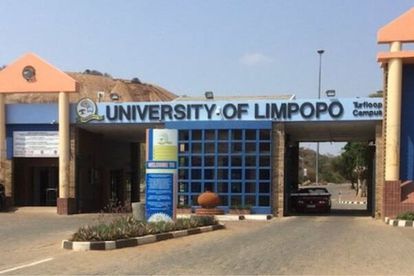 The University of Limpopo’s students are protesting because they have not received their National Student Financial Aid Scheme (NSFAS) off-campus allowances – reports News24.

Students who live off-campus use this allowance to pay their rent, but now they are not able to. The protests started on campus on Wednesday and left parts of the campus damaged.

Students have not received their off-campus allowances from NSFAS for seven months now. Some students are even facing eviction because of this. This catalysed the students into their protest.

University spokesperson – Johannes Selepe – stated that the institution is awaiting lease agreements between landlords and students. Selepe says this is what caused a delay in allowance payments.

“Some landlords and students still have not concluded their lease agreements despite numerous requests by the university. The NSFAS policy is that there will be no accommodation allowance if there is no signed lease agreement. We are pleading with all landlords and students to ensure that they conclude their respective activities so that the university can facilitate the speedy resolution of the matter,” Selepe stated.

The need for a lease agreement is a seemingly new requirement for off-campus allowances.

“NSFAS students who reside off campus are supposed to be catered for through an off-campus allowance in order to pay their rent. NSFAS then made a decision that the money should not go to the students themselves but to the landlords,” Khutso Mamabolo.

Damage of the institution

As part of their protest efforts, the students set buildings alight and damaged some property. There was damage to some of the university’s entrances and gates too.

Further, it left them uncertain about their future at the university.

For now, protests calmed down at both universities. But it seems grievances with NSFAS funding and allowances are still yet to be balmed.

READ ALSO: Mob justice on the rise in Limpopo due to slow police response