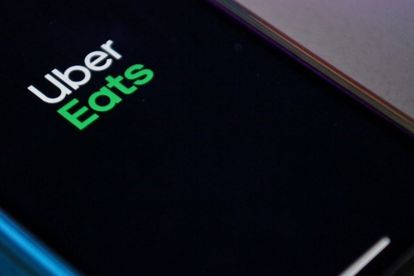 Food delivery service, Uber Eats will no longer do deliveries in parts of Soweto out of fear for the safety of its drivers.

Uber Eats has been reportedly rocked by incidents that compromised the safety of its drivers when they are doing deliveries in one the biggest townships in South Africa in the south of Johannesburg, Gauteng.

In a statement released on Thursday, 1 September, the company said it halted services due to safety risks that continue to threaten the business of delivery people and this will be effective from Monday 5 September.

“As a company that prioritises safety of users on the platform, we have engaged rigorously with delivery people through roundtables and surveys to better understand the realities they face on the ground when it comes to safety,” the statement said.

Furthermore, Uber Eats said based on the insights they had to make the tough decision to put a pause on certain areas for delivery services on the Uber Eats app.

Merchants will continue to be fully operational on the Uber Eats app and people can still place their orders, however, they can only pick up their orders as delivery service has been temporarily closed.

Notably, a number of businesses have over the years pulled out from the township market either due to stagnant demand, crime and safety fears for their workers.

THESE ARE THE AFFECTED AREAS: