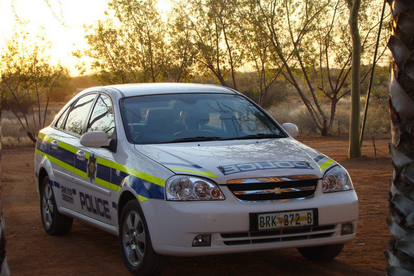 Two policemen in Kuruman in the Northern Cape swapped their houses for jail cells last weekend. The duo has been charged for some rather hectic offences: attempted murder, robbery, and kidnapping between July and August 2020, after persistent complaints at the local police station.

The two Northern Cape policemen got handcuffed by the Hawks’ Serious Organised Crime Investigation team, thanks to the smart assistance from the Tactical Response Team and Crime Intelligence.

The two suspects consist of a sergeant and constable and are aged 37 and 31 respectively. They will appear on the dock on Tuesday 21 September at the Kuruman Magistrate’s Court.

According to a statement from Hawks spokesperson Lieutenant-Colonel Philani Nkwalase, the suspects are believed to have created a syndicate to rob motorists close to the Northern Cape’s N14. Some of the major items that were allegedly robbed include cash and cellphones.

“The officials are implicated in a syndicate that allegedly robbed motorists of cash, cell phones, and other valuables at gunpoint along the N14 near Kuruman between July and August 2020,” the Hawks’ Nkwalase said to The Citizen.