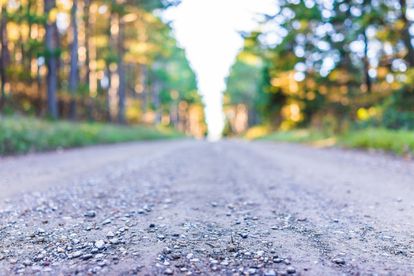 Police in the Western Cape arrested two men on Monday 22 March, after they were found in possession of a dead hiker’s car. The woman was found dead on a hiking trail in Barrydale.

Erna Gericke, 66, reportedly parked her car near Rondomskrik in Barrydale at around 2pm to go for a walk on Sunday 21 March. When she did not return home by 6pm Gericke’s concerned husband reported her missing.

Police spokesperson Captain Malcom Potje said members of the search party which included the missing woman’s daughter, community members, and police, found the body of the hiker in a “badly injured state approximately 5km to 6km into the Waterfall Hiking Trail”, on Monday 22 March.

Paramedics who later arrived, declared the woman dead at the scene.

“An autopsy will be done on the body tomorrow to determine the possible cause of death. Currently, no foul play is suspected,” said Potje.

Potje added that through the vigilance of the farm watch and rural safety structures, information was passed on about the whereabouts of the missing car.

“Upon further investigation, the members found the car abandoned behind a hill near the Tradouwhoek with the right front window shattered.”

Community members assisted in following up information about the dead hiker’s car – a Citroen sedan that was no longer in the parking lot.

“Members only noticed possible signs of a breaking into the car which led members to believe that the car was possibly stolen.”

Police have since arrested the two suspects aged 18 and 24 on a farm in the area.

The spare keys belonging to the missing hiker’s Citroen P3 was found in the possession of one of the suspects which link them to the theft of the car. Both suspects face charges of theft of a motor vehicle and are scheduled to appear in the Barrydale Magistrate’s Court soon.