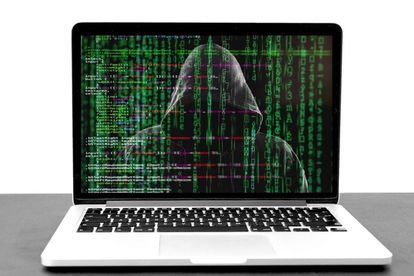 The Information Regulator revealed that TransUnion could face a fine of up to R10 million. Photo: Stock Image / Pixabay

The Information Regulator revealed that TransUnion could face a fine of up to R10 million. Photo: Stock Image / Pixabay

TransUnion has been making national headlines after news broke that it has been hacked. The Information Regulator has recently revealed that there are ongoing engagements with TransUnion representatives.

Weapond stated that the credit bureau could have to fork up a whopping R10 million. Weapond explained that there are eight conditions regarding the unlawful processing of personal information that is entrusted to any party.

Weapond went into detail through an interview with eNCA where he explained that TransUnion is supposed to comply with the eight conditions. He revealed that failing to do so could result in the Information Regulator investigating and giving out a fine of R10 million or up to 10 years in prison.

“Responsible parties including TransUnion are supposed to comply with those conditions. Failure which could result with the regulator investigating the security compromise which can result in a fine of up to R10-million or imprisonment of up to 10 years or compilation of both in terms of section 1/7 of the Protection of Personal Information Act.”

“Investigations are continuing. Information regulator was informed and gave constructive engagement to extend that we agreed on the way forward,” said Weapond.

TransUnion South Africa confirmed that a “criminal third party” gained access to one of its servers. A hacker group has reportedly claimed responsibility for the hack and the company said it will not meet their ransom demands.

TransUnion, which is one of the country’s largest credit bureaus, said the hackers gained access to its server through misuse of an authorised client’s credentials.

The American company has a presence in more than 30 countries around the world.“We have received an extortion demand and it will not be paid,” said the company in a statement on Thursday. Read the full story here.