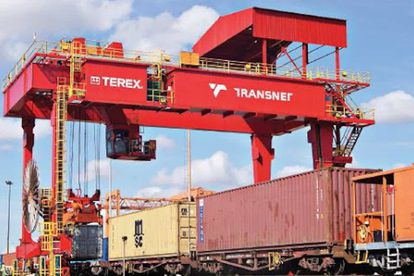 A Transnet employee was shot in the Eastern Cape on Thursday, 13 October, when unknown gunmen opened fire on a staff transportation bus owned by the company.

The Transnet bus went to the Railway Flats in New Brighton, Gqeberha to collect employees for work when four men – two on each side – approached the bus and opened fire. “The men were wearing balaclavas,” said Naidu.

The police suspect that the shooting incident is linked to the ongoing Transnet strike. It is alleged that two permanent employees were aboard the bus on the way to work when they were meant to be participating in the strike. “Only casual staff were allowed to go to work,” said Naidu.

“One female was injured on the foot. When the driver drove into the premises, the suspects ran away. There were 10 people (including the driver) on the bus at the time. No other injuries,” said the police spokesperson.

The police are investigating cases of attempted murder and malicious damage to property.

The parastatal put a deal with a 4.5% increase for the current year and 5.3% increases in 2023-2024 and 2024-2025 on the table. The deal also includes an increase in the medical allowance in line with the across-the-board (ATB) increases on the table.

UNTU rejected the offer without even taking it to their members. The union said it does not seem that Transnet is taking its members and their demands seriously.

The unions want an increase in line with the Consumer Price Index (CPI) above 7.6%.

“Transnet has again just juggled the numbers to make the offer look differently, quite frankly it actually looks worse at face value… The actual improvement in salaries of the members (taking all things into consideration) is still very far away from a CPI-related increase for the members,” said UNTU general secretary, Cobus van Vuuren.

The strike has entered its eighth day and three government ministers have tried to help with negotiations.