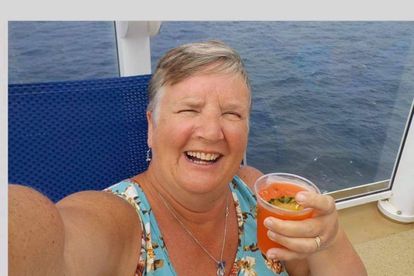 A scene of complete horror played out in upstate New York, the United States (US) just recently: A 59-year-old woman who had gone skydiving died following a parachute malfunction, The New York Post reports.

According to police, the woman, Karen Bernard from Florida, was killed at around 21:00 on Saturday, July 24 2021, when she jumped out of a plane to skydive in the town of Westford. Police say they are looking into the fatal parachuting accident, particularly why it failed to open.

“A preliminary investigation revealed that a Karen Bernard, age 59 of Wildwood, FL jumped out of a plane to skydive when it appears she had a malfunction with her parachute,” a short statement read.

This begs this question: How often do parachutes fail? Well, according to the USPA, about one in every one-thousand parachutes will experience a malfunction so significant that actually requires the use of the reserve parachute.

Bernard’s brother Terry also announced her tragic death with a post to friends and loved ones of Karen on Facebook.

“It is with a sad heart that I need to notify you, her family and friends that Karen passed away Saturday July 24th in a skydiving related accident,” he wrote.

“She was doing the things she loved to do. At this time there are no services planned. Please refrain from asking any questions at this time because we don’t have any answers and we’re not monitoring her page. We’re all pretty numb and in disbelief. Thank you for your understanding,” he added.

Other friends of Bernard also paid tribute to her on Facebook, describing her as a larger-than-life person.

“She was an artist in all areas of crafting. Karen was passionate about many things, one of which was our community, and always tried to help make it a better community. R.I.P. angel,” one wrote.