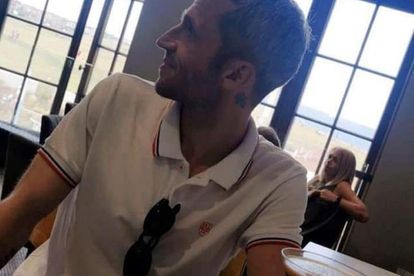 A man accidentally hanged himself in a prank gone horribly wrong, an inquest had heard. According to Daily Mail, 36-year-old Philip Burns who was reportedly trying to scare his fiancee after they had watched an episode of American Horror Story.

Burns, a dry liner from Cumbria in the United Kingdom (UK), was trying to get the attention of his partner Michelle Delahunty-Evans. She told the hearing she had been singing along to the TV at their home, only to turn around and find Philip hanging with his back to the living room door.

Evans then managed to get help, but it was too late to save Burns.

BURNS’ FIANCEE WAS ‘SHOCKED’ AND ‘INTOXICATED’

A police constable who was called to the scene said he found an unresponsive male on the floor and a person carrying out CPR.

According to the official, Delahunty-Evans was “shocked” by what had happened, but was also “intoxicated.” A toxicology report found that there were high levels of alchol in his blood as well as traces of cocaine.

Coroner Dr Nicholas Shaw told the hearing that he found it hard to believe Burns had taken his own life.

“If someone is found hanging, you initially think they have committed suicide. Philip has no mental health history, no history of self-harm. He had been out for a night out and seems to have had a good time. People don’t generally take their lives when people are in the same room at the same time. I find it hard to believe he has taken his own life. I’m more inclined to think that because they were playing around, I suspect this is something he has done that has gone wrong,” Dr Shaw said.

Dr Shaw concluded that Burns died by misadventure, with a medical cause of death as hanging, further saying in part: “After a long period of trouble, Philip Burns had turned his life around. He was taking steps to lead a more stable and balanced life. He was working. He had plans for the future. I’m happy with a conclusion of misadventure”