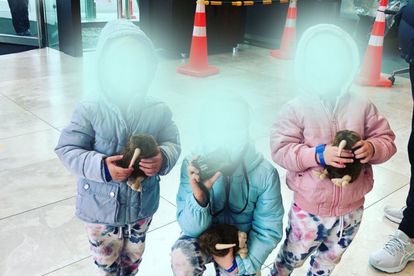 The police in Canterbury, New Zealand have arrested and charged a 40-year-old woman with the murder of three South African children in Timaru on Thursday night, 16 September. The family of the deceased recently moved to the Antipodean country.

ARREST MADE IN TIMARU MURDER

Detective Inspector Scott Anderson of the New Zealand police said the suspect is due to appear before the Timaru District Court on Saturday morning, 18 September, in a statement on Friday afternoon.

Scott added that the police would like to assure the Timaru community that the death of the children was an isolated incident and no other suspects are being sought.

“An earlier release stated one child was aged seven and two were three. This is incorrect, they were aged six and two,” said Anderson.

Anderson said investigators would continue to examine the crime scene in Queen Street, Timaru on Saturday.

“As this matter is now before the court, Police will not be making any further comment,” said Anderson.

According to initial reports, the father of the girls found their dead bodies – twin daughters aged two and their older sister aged seven – on Thursday evening. It was said that the suspected killer was taken from the home to Timaru Hospital in a stable condition.

The South African couple are believed to be medical doctors. The home they are living in – and where the murder allegedly took place – is routinely used to house the medical staff that work at the nearby hospital.