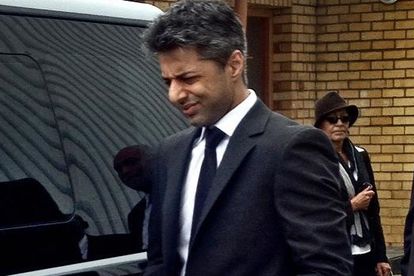 As new information comes to light in the Dewani case, in the form of some secretive sponsor for Anni’s killer, Xolile Mgeni’s funeral and initial legal costs; we’ve rounded up three key points that could tip the odds in favor of Shrien Dewani.

Well, as we mentioned earlier, the man that actually pulled the trigger that killed Anni, Xolile Mgeni,  died of cancer while in jail. Without their number one witness, the state doesn’t have all that much to build on.

As mentioned before, without Mgeni, the state has been struggling somewhat to build a solid case. On top of a weak case at best, the state’s witness testimonials have pretty much been shredded apart at every point by Dewani’s defense. Almost every scenario seems to have been contradicted by every other state witness, leaving both the public and arguably the presiding judge sceptical of their case.

The South African legal system does not make provision for motive, this isn’t Law and Order folks; neither does it sentence murder suspects lightly. The prosecution has to prove beyond reasonable doubt that Shrien is responsible for the death of Anni. If there is even a shred of doubt, the judge will rule in favor of him.

With secretive Kenyan sponsors paying legal and funeral costs for murderers, inconsistent state witnesses, dead main witnesses and a case that is quickly running out of steam; there is little chance of the state being able to prove that Shrien Dewani had any hand in his wife’s death. Even so, stranger things have happened… we’ll just have to wait and see.