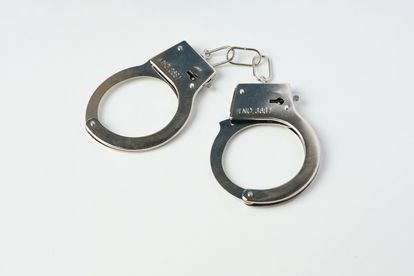 Investigations into the unexpected bombing of an electricity substation have led to the arrest of three suspects, including the security guard on duty when the events transpired.

A security guard detailed the incident

The security guard who has apprehended claims that she granted three men access to the facility who she believed to be workers at the substation. She then reported hearing a loud sound before eventually realising that the station had been bombed.

The three individuals consisting of a 34-year-old male and two women aged 33 and 51 were arrested in Vanderbijlpark. The accused are expected to stand before the Vanderbijlpark High Court on Friday, 22 April.

Two suspects on the run

The bombing which transpired last week Friday still leaves two suspect’s on the run, reports TimesLIVE. Officials are continuing their efforts to capture them.

Lieutenant General Elias Mawela the Provincial commissioner spoke on the increased challenges faced as a result of cable theft and damage to essential infrastructure. Mawela linked these challenges to partial reasons for the disturbance of the power supply.

A blaze broke out at the Mariannridge Major facility, Durban, just after 19:00 on Tuesday, 19 April. The eThekwini Municipality stated that its technicians will soon look at whether electricity can be safely restored to areas affected by this.

Technicians will be on the ground to assess the explosion and fire at a substation in Pinetown, Durban. The explosion reportedly had an impact on other substations in Waterfall, Westmead and Hillcrest.

The explosion at the substation has led to electricity outages in Durban’s inner west and southern areas. Reports state that a municipal official said emergency crews have doused the flames of the blaze.

Assessors will make their way onto the site, once it is safe, to examine the damage, say reports. Once the damage has been assessed, the assessors can determine whether or not it is possible to start restoring power to areas that have been affected. Read the full story here.