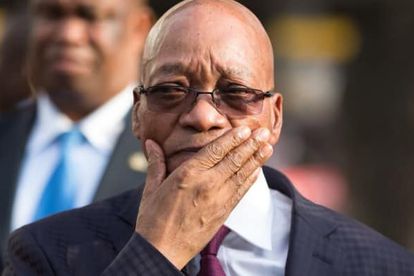 In a surprise move against Jacob Zuma, tourism minister Derek Hanekom tabled a formal motion for the president to step down, leaving the Zuma camp grabbing for straws in what could potentially be the biggest shake-up since 2009.

City Press reports that Yesterday’s NEC meeting ended with the motion boot Zuma deferred to today, with those NEC members looking to get rid of the president insisting on a secret ballot.

A host of NEC members loyal to Zuma were absent from the meeting, which was why the vote was left to today, the last day of the NEC, when his camp could return to fight him.

“The secret ballot is not a done deal. We won’t let it go down without a fight,” a pro-Zuma NEC member told the paper.